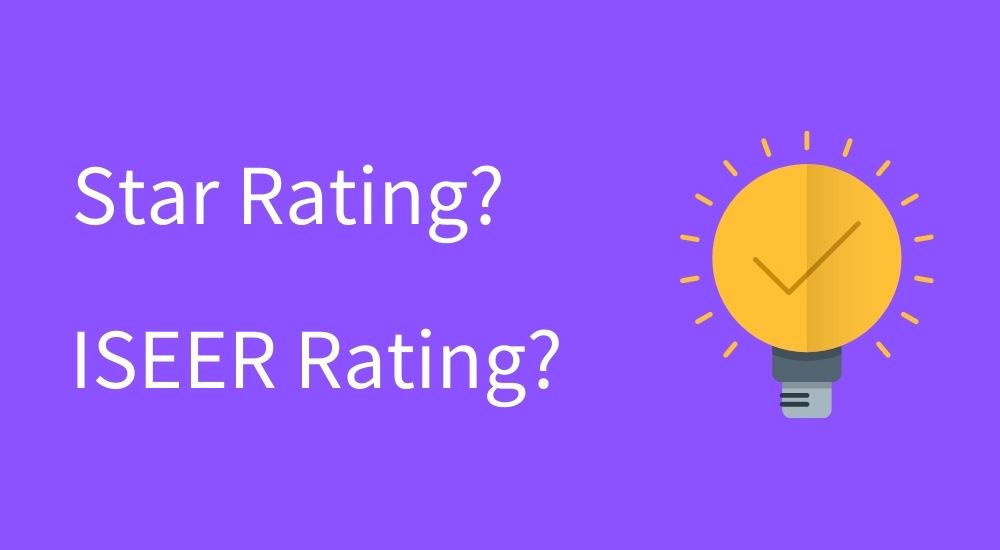 But have you wondered what this rating depicts.

Also, there are other terms that can be found related to ACs that are EER and SEER ratings.

In simple terms, all these ratings tell how energy efficient an AC is.

For AC the output is Cooling and the input is power consumed or electricity consumed.

These various ratings differ from each other by test conditions

It all started from EER rating.

What is EER Rating ?

For EER rating, indoor and outdoor both temperatures are fixed.

How is it calculated?

EER is calculated at a 35 °C outside temperature while the indoor temperature is at 26.6 °C with 50% relative humidity.

In this case, dividing the BTUs by the Watt-hours, the EER rating will be 10

What is SEER Rating ?

Similar to the EER rating, it is the ratio of the cooling output of an AC to the power consumption. But unlike EER which is calculated on the peak hot days of summer. This is calculated over the entire summer season

For example in Delhi,

The summer season spans from May to August.

So SEER rating came in which the air conditioner is tested in the entire summer season with varying outdoor temperature. The various values calculated are averaged out to give the value of SEER

How is SEER calculated ?

It is like an averaged value while EER is calculated only on the hottest days of summer.

What is ISEER Rating

It is specific to the Indian region.

SEER rating is calculated to provide efficiency rating specific to weather in the middle of the United States.

India has a wide variety of seasons and the temperature varies from place to place.

So the Bureau of Energy Efficiency (BEE) made its own rating called ISEER rating which is specific to the Indian region.

The ISEER rating was made mandatory in 2018 and now every AC has this rating on it.

The Bureau of Energy Efficiency (BEE) divides each AC into a category by star rating based on its ISEER value.

This rating changes with time.

Higher the ISEER rating, the better the cooling efficiency.

What to look for when purchasing AC

When purchasing AC first decide the tonnage according to your room size.

AC ton based on the room size

Then decide which type of AC you need – window or split 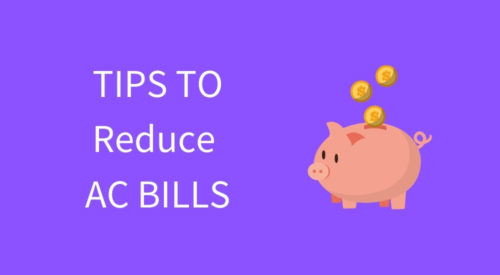 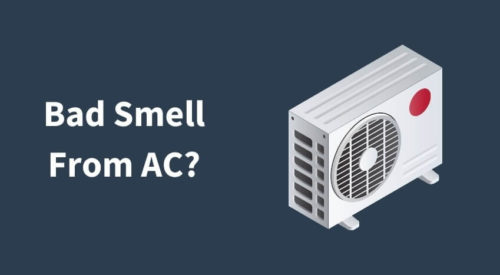